2. Choose from our Storybook apps

3. Peek inside the Storybook pages 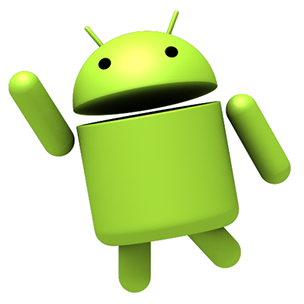 4. Get the FREE SAMPLER 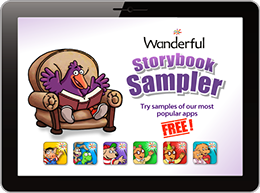 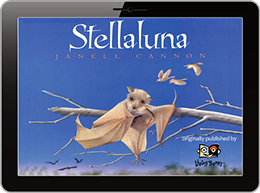 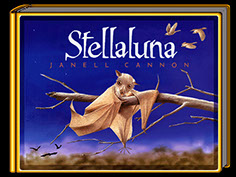 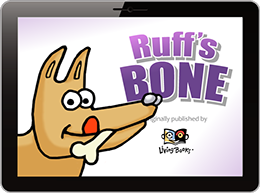 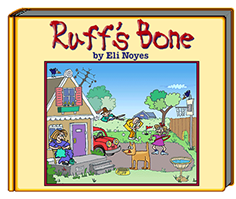 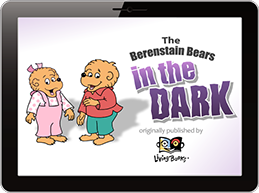 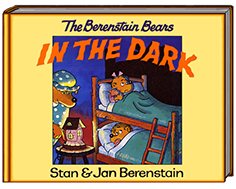 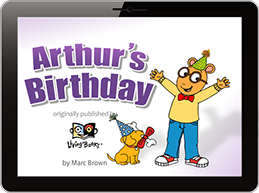 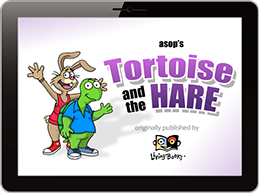 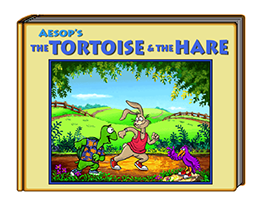 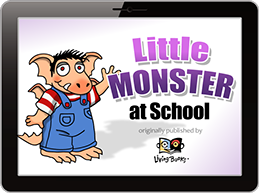 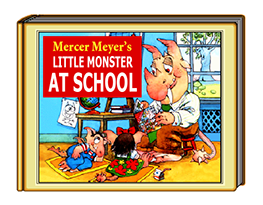 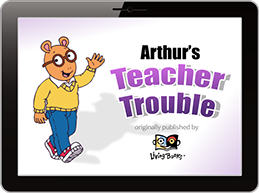 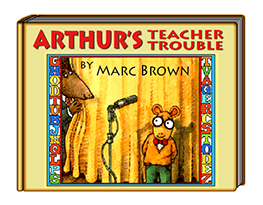 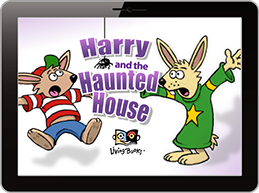 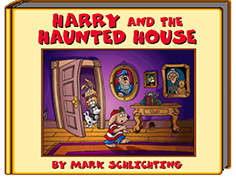 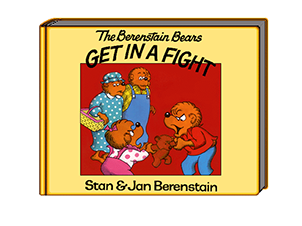 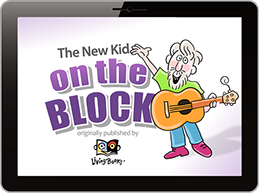 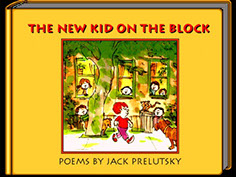 Just Grandma and Me 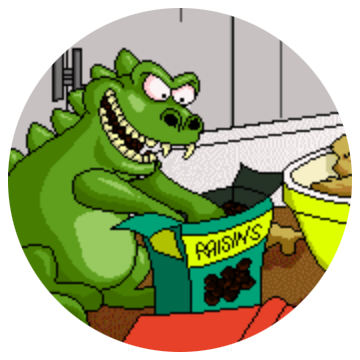 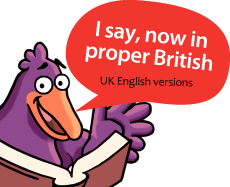